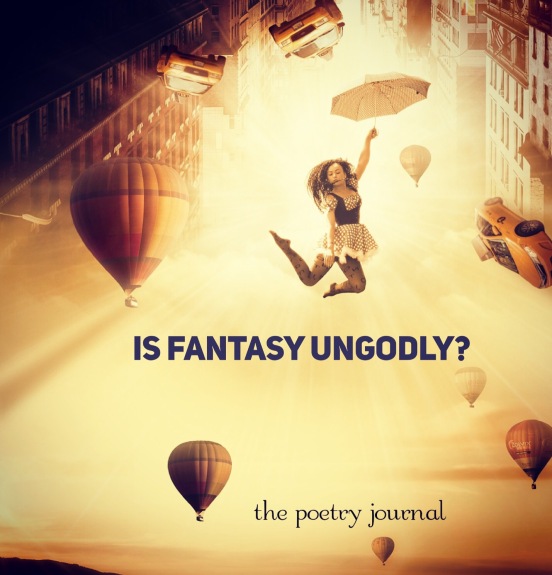 It seems to me that to every good thing we experience there also seems to be a bad thing that comes along with it.

The word fantasy derived from the Greek word Phantazein which means to make visible.

The definitions I found of a “fantasy’ vary according to which dictionary you pull this information from, but I found a few that was befitting for my blog.

I. A fantasy is a daydream, a delusion, a figment of my imagination, or a pipe dream.

II. Fantasy is imaginative literature, often set in strange places with unusual characters and the use of magic.

III. Fantasy is also described as the power or process of creating especially unrealistic or improbable mental images in response to psychological need.

Interesting…
I was always a daydreamer growing up, fantasizing about being a princess, but it’s not my fault. I was only reading books back in the day. Books about Cinderella, Snow White and Sleeping Beauty. That’s what my fairytales looked like.

But now that I have grown some, I’ve started to create my own fantasies, daydreaming about many, many things I want out of this life. Daily my fantasies can be sparked by any specific element; such as a car, a mountain, a beach, heck even a man.  Shortly after that spark, I began to plan in details on what the fantasy should look like. I dream about it, write about it and try to make it appear as if it was real.

To do that, I had to use my creative imaginative literature and visualize myself to be placed in strange places, such as an island, with unusual characters to play the role in my pipe dream.

I had to use my resources to respond to the psychological need I had at the time; however I don’t think I used any type of magic to make it come true. At least, I hope I didn’t. I only took an imaginary theme and made it my reality. 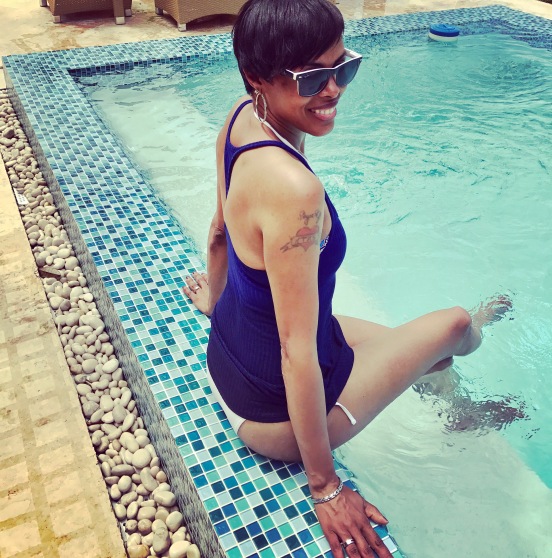 The stronghold became so deep, some believe that maybe there was some type of magic or supernatural powers involved.

All I know is ~ it is hard as hell to let go. If there was any magic involved to make my Dream come true, forgive me Lord, I thought it was all you!