When he reached for her hand the day she rode the horses with him on the beautiful Caribbean beach, she thought to herself, “that was a nice gesture.”

Then when he kissed her she thought, “wow, that was inappropriate, but she liked it.” They escaped away for the night and she trusted him with her life!

He continued to pursue her with text messages very early every morning, and throughout each day. She was intrigued by his aggressive attention to her.

Within one week, he sent for her. Within 2 weeks, she was back in his arms again….

On that very special day, he waited patiently for her at the airport. Immediately laying eyes on each other they hugged, it was a long, romantic hug. Their bodies connected like magnets which sparked a greater chemistry than the day they met.  They rode to their secret escape.

The hotel staff was preparing for a wedding as the sun was settling in across the deep blue ocean, she was able to capture this heart made with palm tree leaves that was delicately shaped for a special occasion of love.  Although it wasn’t her wedding, she knew she had something special in her own heart.

The silhouette of a woman stood inside the heart listening to the waves of the ocean, feeling the wind against her skin and the water trickling from her toes to her hips. Notice the ripples in the sand for miles along the coast of a beautiful land with mystery and romance.
Ask her if she would do it again, only with this one man. 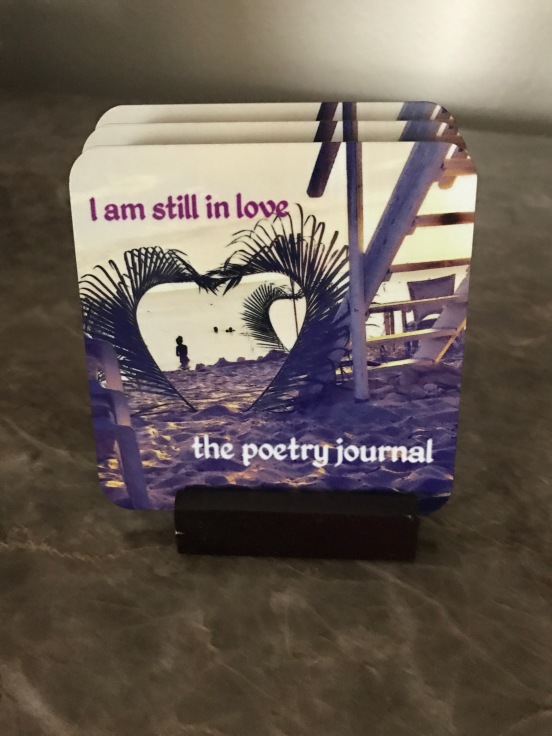